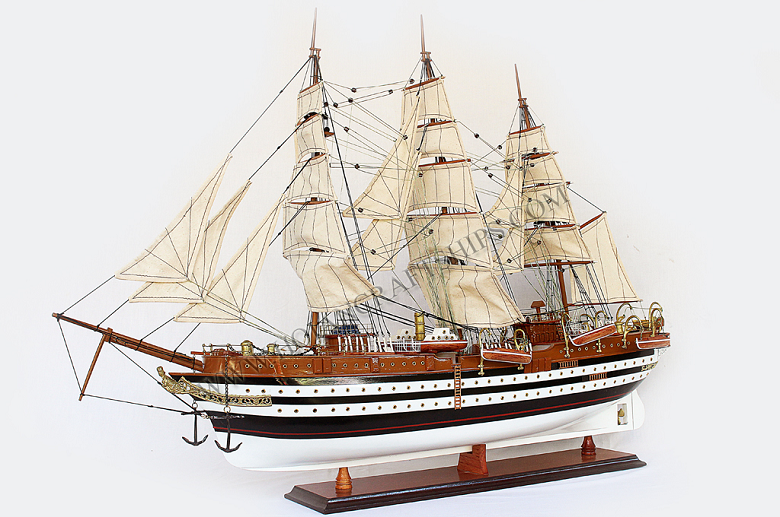 She is the second one of 2 school ships designed on inspiration by the style of large late 18th century 74-cannon ships of the line. She was built in 1930, launched on February 22, 1931 and put into service in July of that year.


During World War II, most of her training cruises are in European waters, but she has also sailed to North and South America, and navigated the Pacific. In 2002, she undertook a voyage around the world.


The Amerigo Vespucci often takes part in sailing parades and Tall Ships' Races, where she is in amicable rivalry
with the Gorch Fock. When she is berthed in port, public tours of the vessel are usually offered.

•    This Amerigo Vespucci model ship is built on scale by the original plan, then drawn up  and painted by actual photographs to ensure the best accuracy. 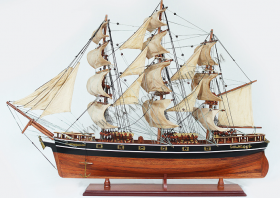 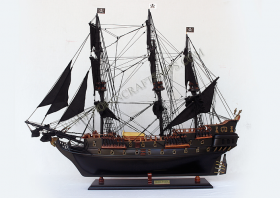 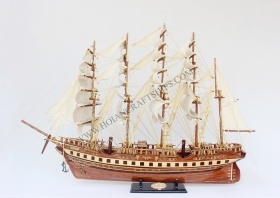 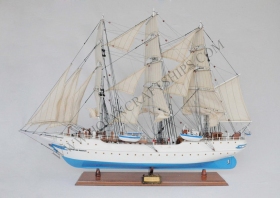 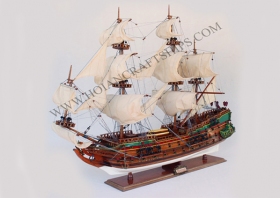 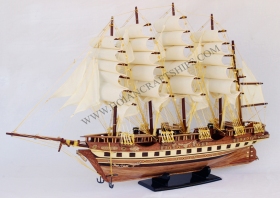 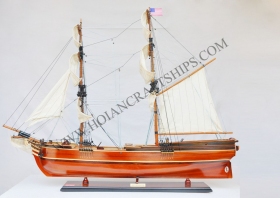 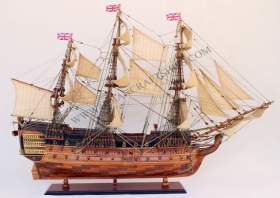 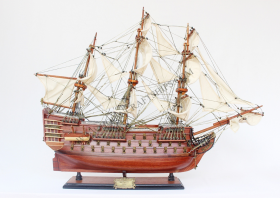